Brixton Topcats club was officially formed in 1985, although its roots are far older than this. The club is arguably the most famous basketball club in England, with a trophy cabinet and alumni to rival any club in the country. The club was founded and led by the late Jimmy Rogers who is recognised as a community leader and respected globally in basketball circles including the NBA and Basketball England.

The club’s original mission and aims written by Jimmy Rogers and Courtney Griffiths stand to this day:

‘to advance the education of young people resident in Brixton and surrounding areas by providing programmes for physical recreation in order to develop their physical, mental and spiritual capacity, that they may grow to full maturity as individuals, and as members of society, and that their lives may be improved both on the court and in the wider areas of life’

‘The club aims to motivate young people through the sport of basketball, believing, that such participation, will have a casual effect on young people's self-perception and self-confidence and that it will operate to alleviate some of the frustration of life in a somewhat depressed and deprived environment. Its philosophy is, "Winning is an attitude - it is not about winning a game of basketball, but winning the game of life - saying yes to the positives and no to the negatives.”

We are proud to continue Jimmy’s Legacy via South London Topcats Community Interest Company (CIC) aka Brixton Topcats Basketball Club to ensure that the club has governance, policies and procedures in place to protect the interest of Lambeth and the wider community’s young people, putting safeguarding, basketball, education and life progression for young people at the heart of everything we do.

The club is a Community Interest Company presided by Richard Thomas, along with former professional alumni of the club.

The club is a Community Interest Company chaired by Richard Thomas, along with former professional alumni of the club. 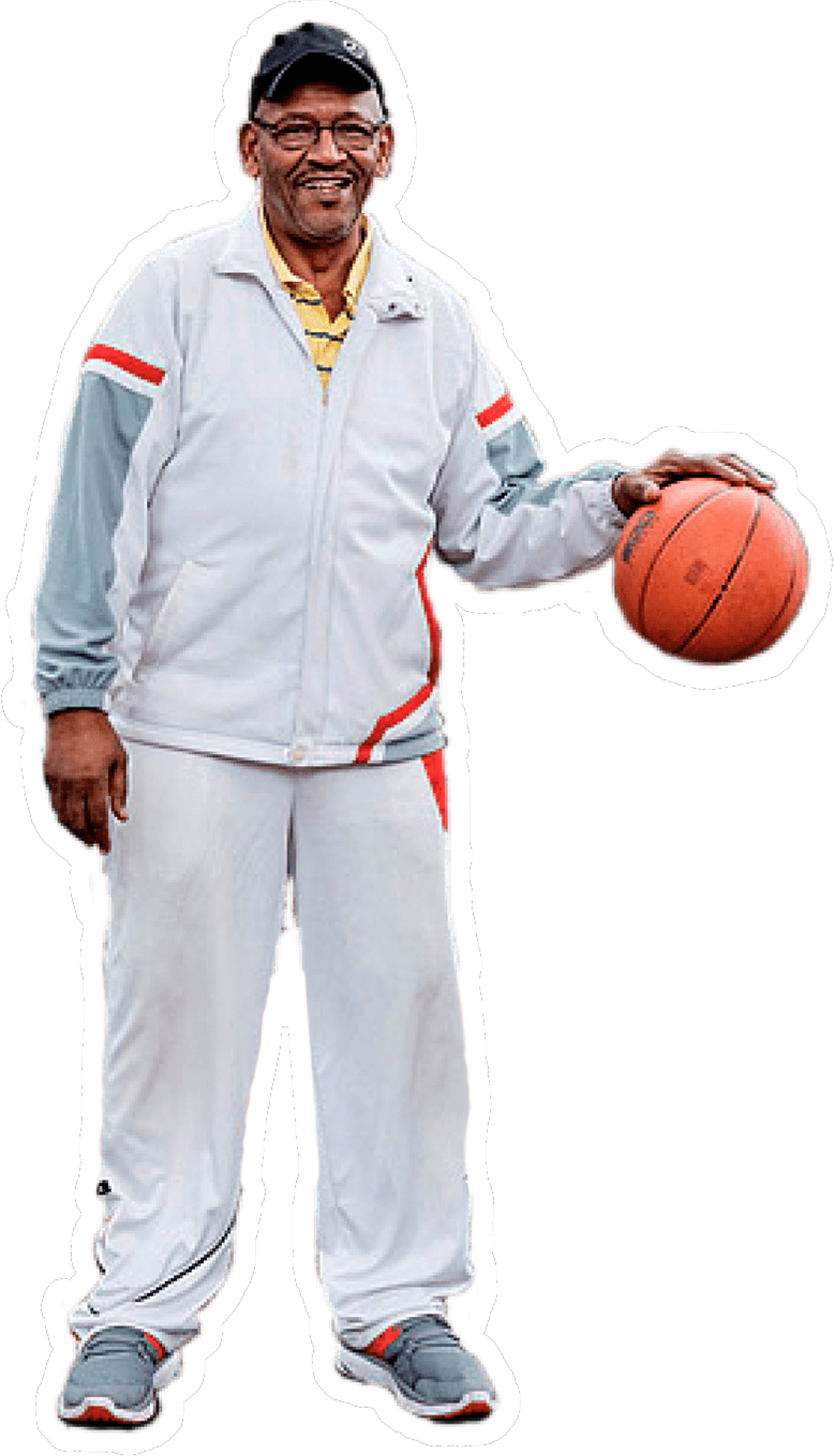 Brixton Topcats was founded by the legendary 'Bishop of Brixton' – Jimmy Rogers (1939 – 2018). Jimmy is a towering figure in the history of British basketball. Jimmy was uncompromising in his values and insisted on humility and grace both in victory and defeat. His deep, distinctive voice would echo around the gym and rings in the ears of alumni to this day - his favoured phrase of “drive the body” encouraging us to push ourselves beyond what anyone perceived us possible to do. Born in Wales in 1939, Jimmy was the son of a professional dancer and an African-American serviceman.

Jimmy would never meet his mother or father and was raised in an orphanage in Newcastle-upon-Tyne and later in foster care in County Durham. It was here that a teacher introduced him to basketball. At the age of 15 Jimmy joined the army, where he became a fitness trainer for his regiment. Jimmy flourished, learning self-discipline and dedication, traits that characterised his approach to basketball for life.

Click the + icon on the right to read more about Jimmy. Expand

Jimmy’s time in the army led him to Liverpool, where he settled and worked for the Ford Motor Company. It was here that he began his career in coaching as a player-coach with Liverpool Police who he led to an English National Championship. Jimmy found himself frustrated at the lack of opportunities for black youth in the city to take part in sport, which inspired him to begin coaching young people. Jimmy turned this group of young men into a team which would later to be known as Liverpool Atacand included Topcats current chair, Paul Ambrosius. Atac were one of very few predominantly black teams in the country at that time and went on to achieve  considerable success under Jimmy’s leadership. On the back of this success Jimmy was invited to apply for the role of Community Relations Officer (with a specific responsibility for youth) which allowed him to expand his role in working with young people in Toxteth.

In the late 1970s Jimmy moved to London to take a job in community housing for black and minority young people in Brixton. Again frustrated by the lack of opportunities for black youth to play sports, Jimmy worked closely with others to establish the first ladies team in London, the Southside Stealers, who evolved with notorious senior mens team into the New Educational Recreational Association (New ERA).

In 1985 the club officially changed it’s name to Brixton Topcats in 1985. The re-naming of the club followed the infamous Brixton riots and was based on the cartoon character Top Cat who was constantly and unjustly harassed by the police.

All that Jimmy had learned about life and basketball took shape as Jimmy devoted himself to build programmes devoted to the progression of youth. His mission was to advance the education of young persons resident in Brixton (and surrounding areas) through physical recreation, developing players self-worth, pride and esteem. Jimmy was insistent on never turning young people away, working with whoever walked through our doors. Through his dedication to improving the lives of young people, Jimmy’s reach extended beyond the boundaries of class, ethnicity or background – his advice and spirit stays strong in the hearts of thousands of players and alumni he touched

“Jimmy Rogers sadly passed after a resilient battle with cancer in 2018.  Jimmy’s international legacy still attracts attention. He is remembered for his influence on basketball in this country and his relentless passion to make a difference to the community. The club remains forever indebted to Jimmy Rogers and we strive every day to continue his legacy.”

“Supporting Brixton is not something that I had to ever sit and think about – That is home, it is family. Jimmy Rogers was more than a coach to many of us, he was a father-figure and he created a family atmosphere for many of us who remain brothers and sisters to this day, an unbreakable bond that the future generations should experience and grow in.

Many of us who played for and grew up around Brixton Basketball have the same characteristics because of Jimmy Rogers. He instilled in us the importance of hard work, discipline, dedication, sacrifice and always performing at the highest intensity one is capable of. It is important that we ensure that these characteristics are instilled in the next generations of Top Cats and we elevate the game of basketball to its rightful calibre in this country"

Click the + icon on the right to read more.

Luol Deng’s dedication comes from a journey that started in Sudan, with stop-offs in Egypt and London before a scholarship took him to high school and university in the United States. It was when the family moved to South London that Luol's interest in basketball took off. He, alongside his brothers Deng, Ajou, Akuei and their sister Arek  joined the highly-rated Brixton programme run by Jimmy Rogers.

"He was a quiet, likeable kid," said Rogers, who continued to refer to Luol as Michael, the name he adopted in England. “He was always very mature for his age on and off the basketball court."

Deng only committed to the sport at the age of 13.

"I made the decision that I was going to stop playing two sports and just focus on one," he said. "With my height (Luol is 6ft 9in and brother Ajou 6ft 11in), I focused on basketball."

Luol rates his formative years at Brixton Topcats as the hardest of his career and, according to Jimmy, almost walked out at one stage. But he stuck at it.

"It's not something that comes overnight, so my first tip would be to spend some time on it," said Deng.

His obvious talent made a move to that USA unavoidable. He went to Blair Academy in New Jersey for two years, then to Duke University in North Carolina. After a single season at Duke under legendary coach Mike Krzyzewski, he chose to enter the NBA at the age of 19.

Deng was selected by the Phoenix Suns in the first round of the 2004 NBA draft with the seventh overall pick. He was named to the NBA All-Rookie First Team as a 19-year-old in 2005. The small forward is a 2-time All-Star with the Bulls in 2012 and 2013 before splitting the 2013–14 season with the Cleveland Cavaliers. After just half a season with Cleveland, Deng joined the Miami Heat for 2014–15. He played two seasons for the Heat before signing with the Lakers in 2016. He spent his last season with the Minnesota Timberwolves. On 17 October 2019 Deng signed a one-day contract to retire with the Chicago Bulls.

In 2014, Luol founded D3N9, a private investment company, largely concentrated in U.S. real estate investment. In a 2019 profile, Forbes declared Luol as "The NBA's Unlikely Real Estate Mogul," spotlighting an expansive portfolio in acquisitions, development, hospitality, and resorts. D3N9 also has a presence in East Africa, owning and operating a precast construction company based in Kampala, Uganda. Luol’s passion for real estate and impact intersect in his long-term focus on fundamentally changing and improving the way affordable homes are built in Africa.

Across the duration of his playing career, Luol demonstrated a lifelong commitment to social impact and humanitarian aid, with the Luol Deng Foundation (LDF) as his vehicle for change. Founded in 2005, LDF is a multi-regional social change organization based in the UK, US, and South Sudan.Luol was elected in November 2019 as the President of the South Sudan Basketball Federation (SSBF) and named as the ambassador for the new Basketball Africa League (The BAL).

Brixton Topcats remain indebted to the generosity of the Deng Foundation, to the support shown to disadvantaged childen and young people across Lambeth and wider areas. 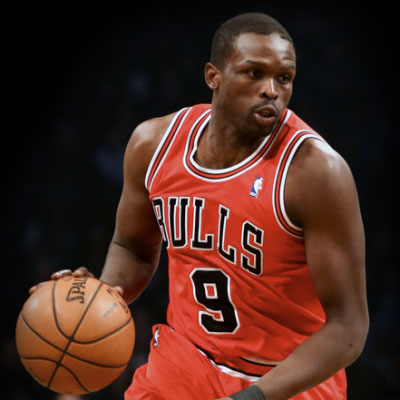 Our club are proud of the people that members of the Topcats family have grown into, with many going on to find success both on and off the basketball court. The club’s alumni include several professional basketballers, top lawyers, international performers, a TV presenter, academics, directors, entrepenurs and musicians. All of our alumni  have benefited from the lessons of hard-work, discipline, mental and physical strength that Jimmy passed down.

Jimmy was a regular attendee of the NCAA Final Four and it was here that he met a young Michael Jordan, then a shooting guard for the University of North Carolina. Always on the lookout for ways to inspire the young people of Brixton, Jimmy was able to secure a promise from Jordan that if he ever made it to London he would pay Topcats a visit. This promise was fulfilled following Jordan’s rookie of the year campaign in the NBA and provided a foundation stone for the visits of several NBA stars in the years to come – each one providing further inspiration for a new generation of young people.

We would like to extend our heartfelt thanks to the Luol Deng Foundaton for financial support and guidance and Foot Locker B.V for support in digital marketing, projects and merchandise. This website is powered by Foot Locker.

We thank our continued partners, Lambeth Council and GLL who continue to support the club both in terms of subsidised court hire and office space.

We are proud to be working in collaboration with Lambeth Basketball organisations ie Lambeth Council, Greenhouse, Black Prince Trust, The Regal and Lambeth schools to ensure that interests of children and young people across Lambeth and wider areas are supported through partnership opportunities to provide harmonious non divided support across the borough.

Please complete your details to join the club. We will be in touch with joining instructions 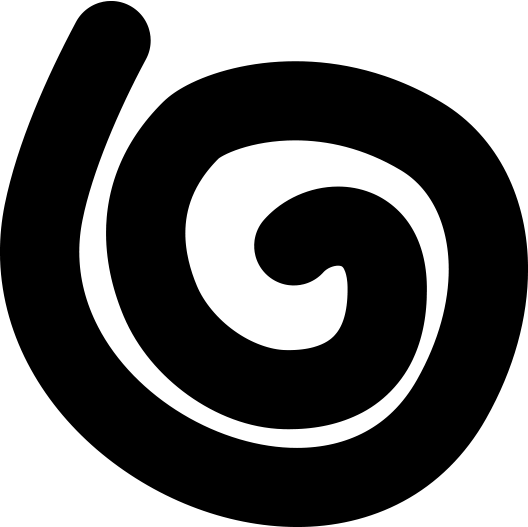 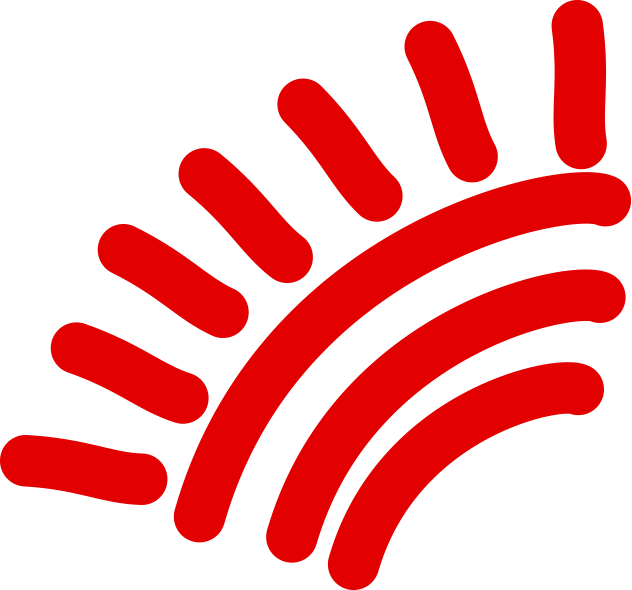